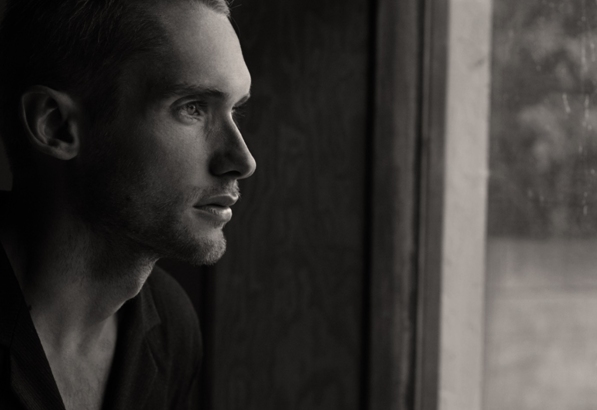 1.) You don’t like yourself
When you do not like who you are and put yourself down constantly and feel unworthy,unfortunately most men can sense it and this will make a man that really likes you start to lose his attraction towards you. It will seem like “he liked me before what happened!!” your anxiety and insecurity and lack of satisfaction with yourself has made him no longer see you the way he used to. Attraction is not just about looks it is energy if you believe your special other people will see that and it’s attractive.
2.) You don’t take care of yourself
It is not a fashion show and no one expects you to look like a Victoria secrets model or overdress, but you have to make an effort. Your hair, your nails ,your body as women we all have different dress sense and shapes and each of us are individually beautiful in our own way but walking around dressed like you’re going for the London Marathon is just unacceptable!!!! When a man is with a woman he wants to feel attracted and as unfair as it may seem men are very visual creatures by nature and are stimulated by what they see. Try to wear things that show your shape or if your more of a tomboy just wear things that compliment your skin tone and physique but too be honest just make a effort take care of your hair, skin eat healthy foods and make the best of the good attributes you have been given. The truth is guys do not say alot of what they feel; they are not very vocal a lot of men will feel they don’t like your efforts in appearance and say NOTHING!!!
Instead they will just stop answering the phone, act distant it’s childish but true!
3.) You’re rude!!!
You should always speak to people with respect. Speak to the man you are dating with respect. Do not be condescending, raise your voice or insulting and expect to get respect back. Some men will let you know they don’t appreciate the rudeness others will say nothing and will be planning their escape route hence your phone calls start going to voicemail. He starts to spend less and less time with you and before you know it he’s GONE!! The way he was running made Usain Bolt look SLOW!!!

4.) YOU’RE A NAG!!
“Where are you going “
“Who’s that girl?”
“What time will you be back?”
“Get your feet off the table “
“We are going to my parents now!!!!”
It is possible to give the guy a little peace constantly nagging a guy is a attraction and relationship killer. If you want to be a guy’s girlfriend / wife it does not make you his mother you cannot be telling him off and ordering him about and expect him to enjoy your company. He will start to go out with his friends more because quite frankly just the thought of spending time with you makes him want to grab painkillers! If this behaviour is stemming from insecurity or past bad experiences you need to get it together because he will end up calling it quits if you carry this on like this. He may do some things that are wrong. He may be a little annoying at times but nagging him will only push him away it’s your choice no one is perfect.
5.) You talk about other guys all the time!!!
It is something that really annoys guys!!! If you are dating a guy or getting to know a guy.He does not want to hear about other guys. I mean seriously!” They are my friends” Yes!! We know but guess what he doesn’t want to hear it. If you have respect for someone and if you care for someone you should not say things to them that if the shoe was on the other foot i.e. if they were to do it to you Then you would not like it at all. It just isn’t fair. I am not saying you cannot have male friends and I am not saying your social life ends because you have a boyfriend. What I am saying is diplomacy is something that should be implemented in relationships not just political situations. Think before you talk so that you don’t hurt a man’s ego. It will make him feel you are making comparisons or putting him down or that maybe you fancy one of them!!!
6.) You’re too needy
Your whole life revolves around your boyfriend as soon as you get a date your whole world becomes the guy you’re going on a date with and because of this when a guy comes along that you really like you scare him off. It is true that needy women are not attractive to men. A man should not be your whole world he should be part of it not the whole thing. It is not very cool if you don’t have your own life. It is important you follow your own dreams,career, hobbies,and social life and do not put pressure on a guy to be with you every single second. Let him go out with the boys, spend time with his family and do his OWN thing!!! It keeps the relationship fresh when you are apart sometimes. Do not push him in to being with you all the time and do not use emotional blackmail. If you are too needy and do not give him space.YOU WILL PUSH HIM AWAY!!! 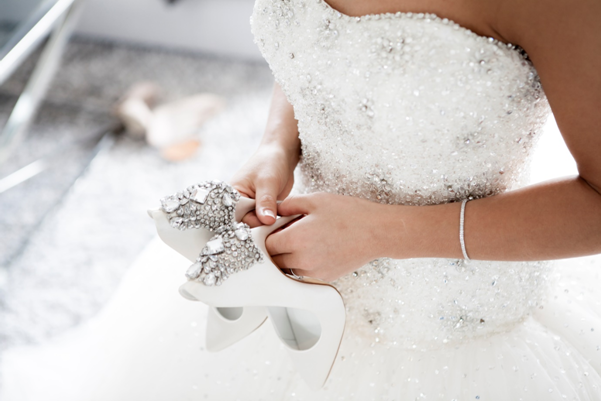 7.)You pushed for commitment/marriage
In life no matter what you do or say people will do what they want to do if you push people into things or force them to do things they do not want to do more often than not, The results will be NEGATIVE. The truth is plain and simple if a man wants to marry you he will do it when he is ready. It may be the case that you are ready to settle down or you are thinking about your biological clock but if you push a man into marriage and talk about it every second he may just decide to leave for a more peaceful relaxed environment where he does not have you moaning about marriage EVERYDAY!!! Because he has not asked doesn’t mean he does not want to men consider finance, stability, education,your reliability, career and the overall future before marrying you? It could be the case that you waited for a very long time for this proposal in that case you may have to make a decision if you want to leave or wait and be patient the decision is yours, but do not force him. If he is the man you want be patient but if you think he is messing you around find someone else!!!
MARRIAGE IS A COMMITMENT THAT BOTH PARTIES MUST WANT
8.) It seemed like you were after money
Money,Money,Money This seemed to be the main focus. Houses,Cars,Clothes,Jewellery. You didn’t seem maternal or in wifey mode. It all seemed way to superficial and he then asked himself how can I marry a woman that only cares about money? The problem is also wanting a reliable guy and having concerns about security can be mistaken for being a gold digger. If you talk about money too much all the time. It is important to think before you speak and make sure you don’t come across as superficial selfish woman. The truth is every woman wants to provide a stable environment for her future and future kids but don’t chase men with money choose men with good character because a guy with good character and discipline will be hardworking you can be a team you need to make your own money also this will make the man have more respect for you this is not the 1950’s you need to do something for yourself and not wait around for a man to put money in your pocket. 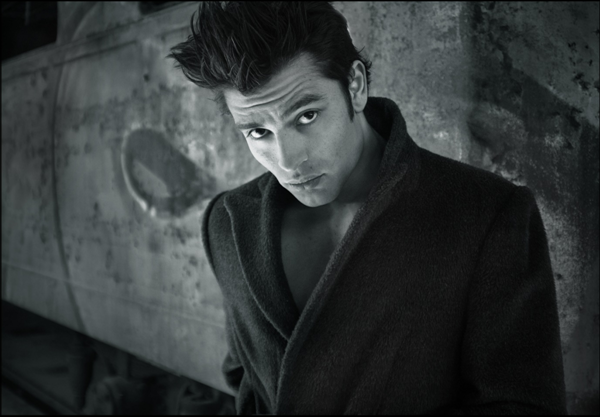 9.You don’t make him feel good.
If a man is going to be with you long term he needs to feel comfortable and he needs to feel he can be himself money,no money, bad day,good day, angry,sad,problems,muscly ,overweight. It should be irrelevant you have to accept him. He needs to know that despite the circumstances rain or shine you will be there. A man will not enjoy spending time with you if he gets negative comments or vibes when he is with you he won’t want to be around you.
10.It just didn’t feel right
He didn’t know how to tell you he didn’t feel comfortable in the relationship a lot of men will carry on for a long time dating a woman even though they know it’s not going well and they know they have no intention of committing i.e marriage or staying together long term but as a woman always look out for the signs. The adage of watching a man’s actions will never change if he seems uncomfortable or unwilling to spend time with you there is a problem. Then when he finds what he is looking for he may just leave. If he doesn’t feel good around you he will not stick around.
Well these are the 10 reasons men keep dumping you but remember men are human and have emotions as much as women do. Treat people the way you want to be treated and do not tolerate bad or disrespectful behaviour from boyfriends, dates or husbands but do not always point the blame at the man and sometimes look at your own actions. We all make mistakes and all we can do is learn from them.
Good luck
Miss Date Doctor
Relationshipsmdd.com
Call 03333443853 Email: [email protected]Instagram: @missdatedoctor
MISS DATE DOCTOR IS COMING SOON

Receive our newsletter on the latest deals and happenings. You can
unsubscribe any time you want. Read more on our newsletter
sign up