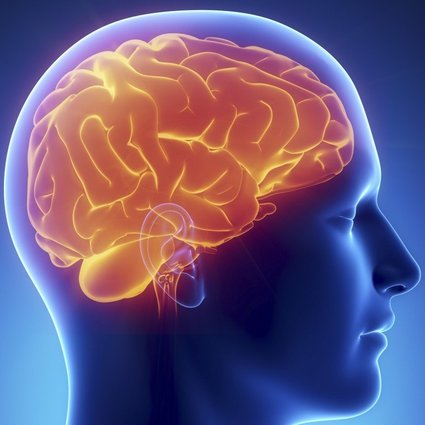 Intellectualization is a kind of defence mechanism in which reasoning is used to block confrontation with the help of unconscious conflict. It is linked with emotional stress, where thoughts are used to avoid emotions. This mechanism involves separating your own self from a stressful thought emotionally. Intellectualization may come along with rationalization, but it is different from it.

What is an example of intellectualization?

What is an example of intellectualization? Intellectualization is a kind of defence mechanism a person uses in which he tries to avoid anxiety-provoking or uncomfortable emotions with logic and reasoning. It is an excellent way of understanding and explaining negative emotions and events. For instance, a person has to deal with the rudeness of a loved one, colleague etc., he will think about the possible reason behind their behaviour. He may think that person was having a bad day; that’s why he  or she acted like this.

Although thinking logically might seem like a healthy mechanism still it can cause people to ignore the value of their own emotions and focus on dealing with difficult situations as “problems” that must be solved. This way, he  or she  might be unable to understand how to deal with his/her own complicated emotions. 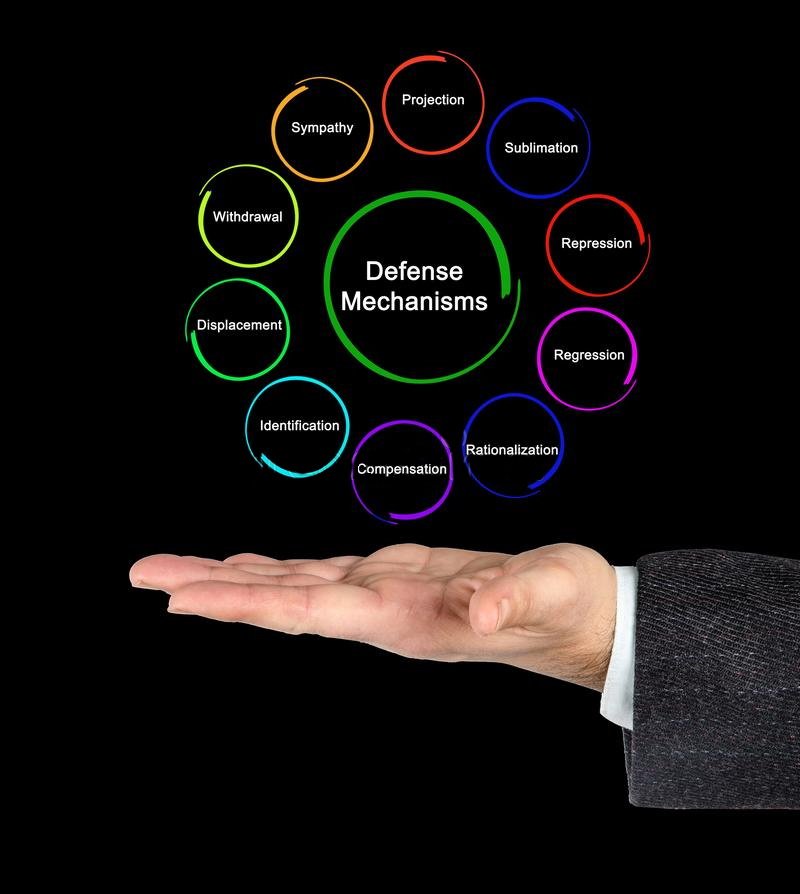 However, it was proposed by Winnicott that childhood care can be a reason behind over-dependence on intellectualization as a replacement for mothering. He also saw over preoccupation with knowledge as a kind of emotional impoverishment goal at self-mother thought the mind. Similarly, Julia Kristeva explains a process stating: “symbolic itself is cathected…Since it is not sex-oriented, it denies the question of sexual difference”.

Another answer to over intellectualization can be the sense of humour, and according to Richard Hofstadter, it is a significant quality of playfulness. Freud also has said that: “Humour can be regarded as the highest of these defensive processes”. 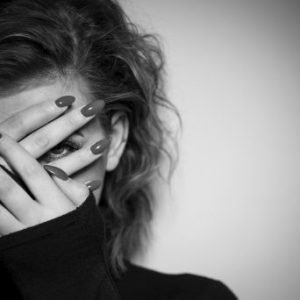 Emotions can be disruptive sometimes, and intellectualization gives us some time to face reality. Possibly it can be assumed that this is done to eliminate out uncomfortable thoughts or reduce the intensity of these emotions instead of letting this sense of hopelessness or helplessness as a result of the death of a loved one or diagnosis of a fatal disease or any such negative situation that is unexpected.

We must understand that different people deal with difficult times differently. Like other defence mechanisms, intellectualization can be healthy and unhealthy depending on how long you try to ignore your emotions. Using this tactic in the short run will be beneficial, but if you use it for the long run, it can cause trouble in the future.

Why you should not intellectualize your emotions?

Is intellectualization a form of dissociation? 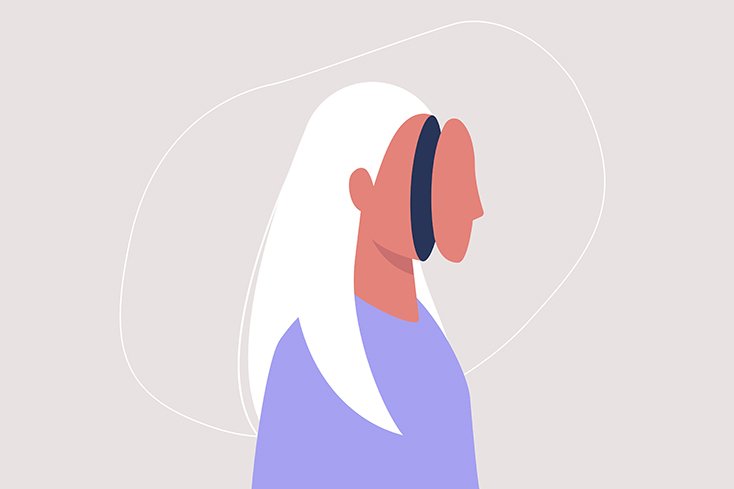 It is not a therapy

What happens in therapy? We talk, we analyze our childhood, cause of behaviour, and try to come up with a strategy to not repeat the same mistakes again and again. It makes sense. We do not ignore emotions; we talk about them and find a solution to deal with them. That does not happen in intellectualization. You just make yourself realize that you should deal with it like an adult, and it will go away; you do not try to find a solution.

Your emotions are not worthless; they are there for a reason. They want to exist, so just give them space. You may not like these emotions and wonder why they have to show up. The answer is more you ignore your emotions via intellectualization more they will appear. So, what you can do? Just allow them. Accept them, and it will be easier for you to deal with them. 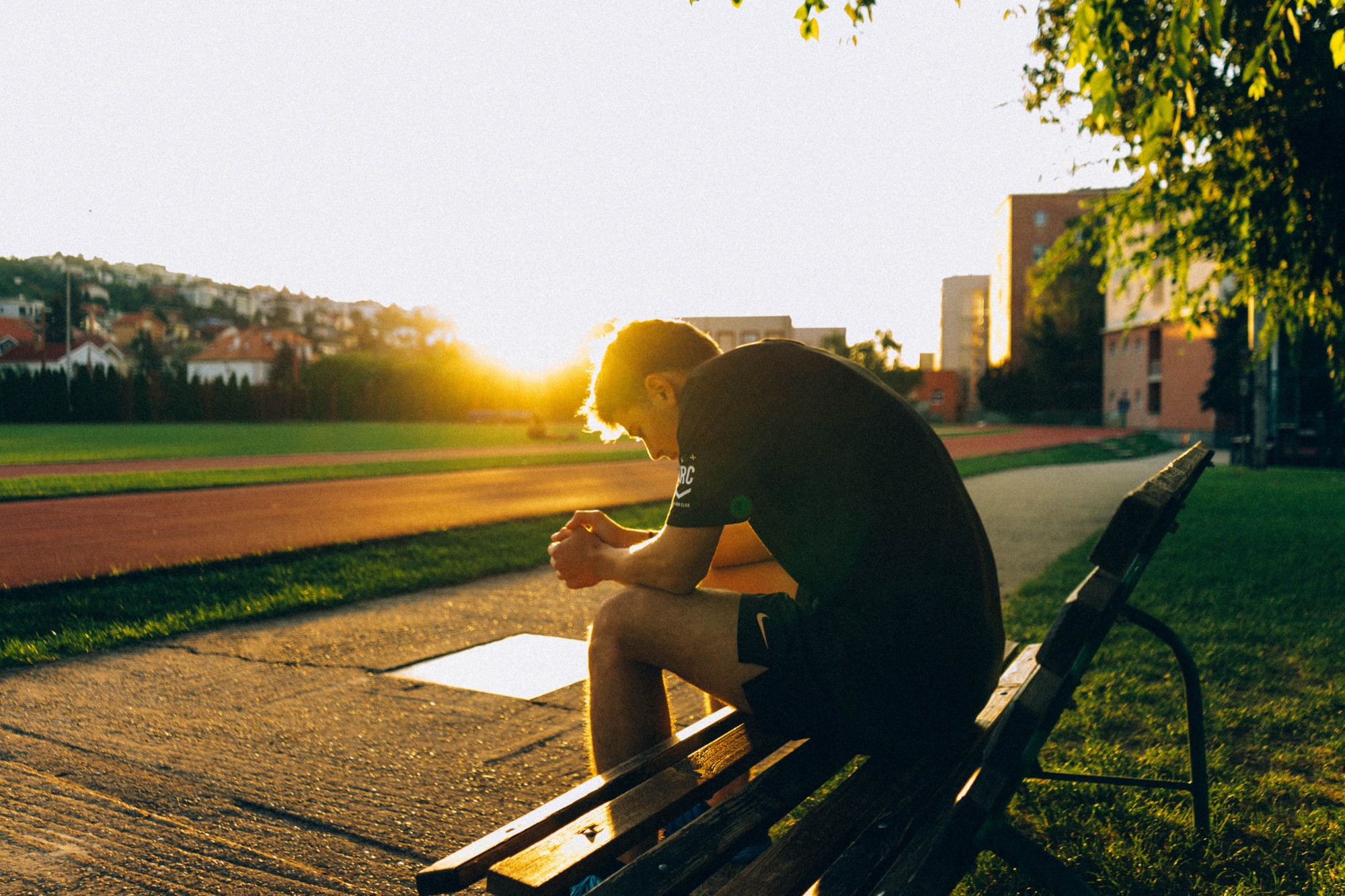 It is just like cutting a cake and saving a piece separately. Mostly a person does not have any idea about the cake he has kept in the fridge as his main focus is on the distribution of the rest of the cake. It is necessary for a person to eat his cake in time.

Importantly it is necessary for a person to deal with suppressed emotions before it is too late. If emotions are suppressed for a long time, they will start interfering with our well-being and will cause a breakdown. When it is too late, it will affect your emotions and mental health and affect you physically.

What will help you?

Intellectualization can be a valuable emotional defence mechanism when you have to put yourself together while dealing with complicated times. If you find that you cannot overcome it, you need to look for alternative approaches to deal with your feelings without totally ignoring them. Being completely aware of our experiences, figuring out how to distinguish our feelings, and asking for support from individuals in our lives can help us change our response towards complicated emotions. Here are some suggestions if you over-intellectualize every situation:

When you get comfortable with utilizing intellectualization for every tough situation, a difference you will feel between how you actually experience emotion and how you think about that feeling. Advising yourself, “I’m just drained”, or to intellectualize as a substitute for bitterness or disappointment muddies your capacity to realize what you’re feeling. Being able to explain how you feel, even if just to yourself, can help in dealing with it. Various feelings call for various reactions. Working out which feelings are actually behind stress or other such things as grief or anxiety can help in improving our ability to deal with them.

Practising mindfulness is extremely helpful in understanding what we’re feeling at the time. This includes keenly observing your thoughts, feelings, and body without assessing or attempting to rationalize or make sense of them. You just try to accept the sensations as they occur. Non-critical mindfulness can give you signs of whether anxiety is affecting your mindset. Do you feel the tension in your body or a certain part of your body? Why are you feeling that strain? Is sitting with ease tough with it?

Complicated feelings will, in general, cause us to separate ourselves; however, support from social circles like friends and family can remarkably improve our mental health. Studies show that getting support from individuals in our lives increases our ability to cope with loss, anxiety and illness. Seeking help from people you trust will provide you with a safe place to share your feelings and your experiences. Sharing things will also help see things from a fresh perspective and help point out complex behavioural patterns that we might ignore. Most importantly, you will feel heard, and that is rare these days.

Emotions are really important. When you refuse to acknowledge them, you may fail to integrate beliefs or experiences into their identity and make better decisions regarding their relationships, health and career. For instance, a person recovering from a severe heart attack will start researching risk factors, organize the whole information, and plan a strict new diet; still, he might not be able to acknowledge that his habit of smoking is the root of the problem. A therapist will help patients confront complicated truths and making different choices with helpful self-knowledge. 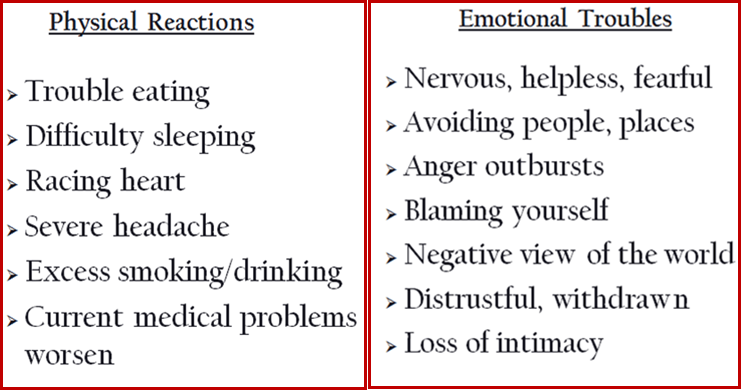 Here are some of the best intellectualization trauma response quotes that you will find most relatable:

Here are some intellectualization trauma response suggestions by some Reddit users:

When people deal with complicated situations in logical and cold ways, that does not mean they are stunted emotionally; they are just unable to handle their emotions at that time. Intellectualization is a healthy mechanism to deal with trauma or complicated thoughts.

So, this was all about intellectualization; I have tried my best to share useful information with you; I hope you will find it helpful.  CLICK HERE GET SUPPORT NOW.