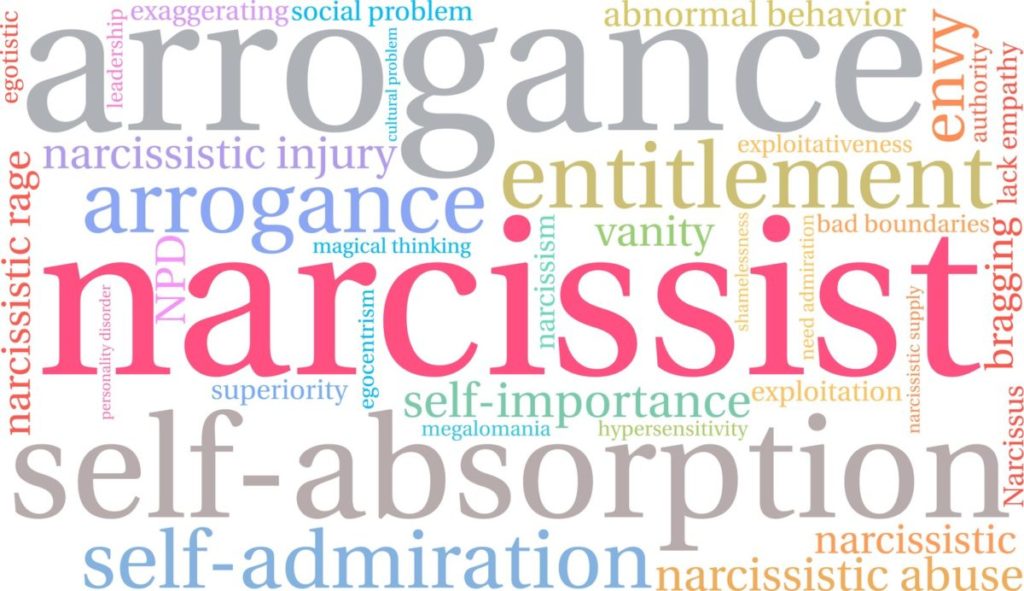 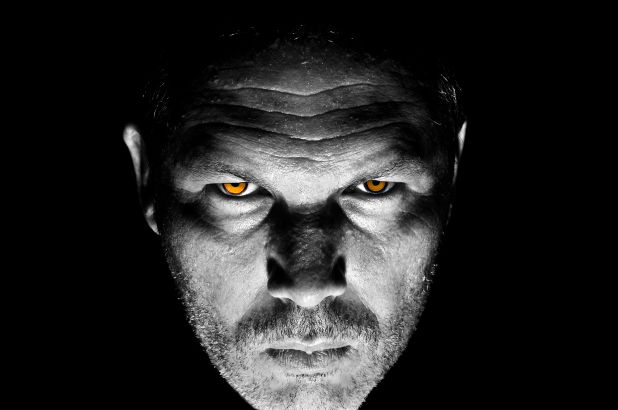 The following is one of the best narcissist quotes that explain the difference between self-love and narcissism:

“The difference between narcissism and self-love is a matter of depth. Narcissus falls in love not with the self, but with an image or reflection of the self with the persona, the mask. The narcissist sees himself through the eyes of another, changes his lifestyle to conform with what is admired by others, tailors his behaviour and expression of feelings to what will please others. Narcissism is voluntary blindness, an agreement not to look beneath the surface.” Sam Keen

Quotes on surviving a narcissist 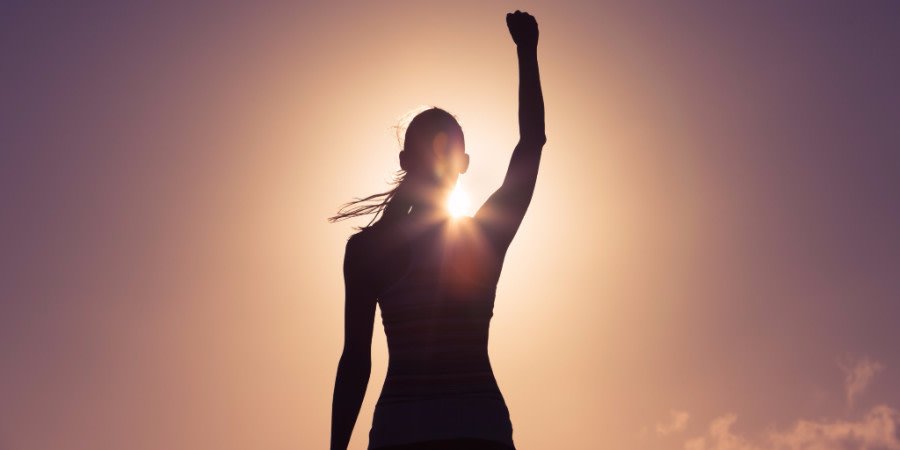 The following are some of the healing quotes on surviving a narcissist: 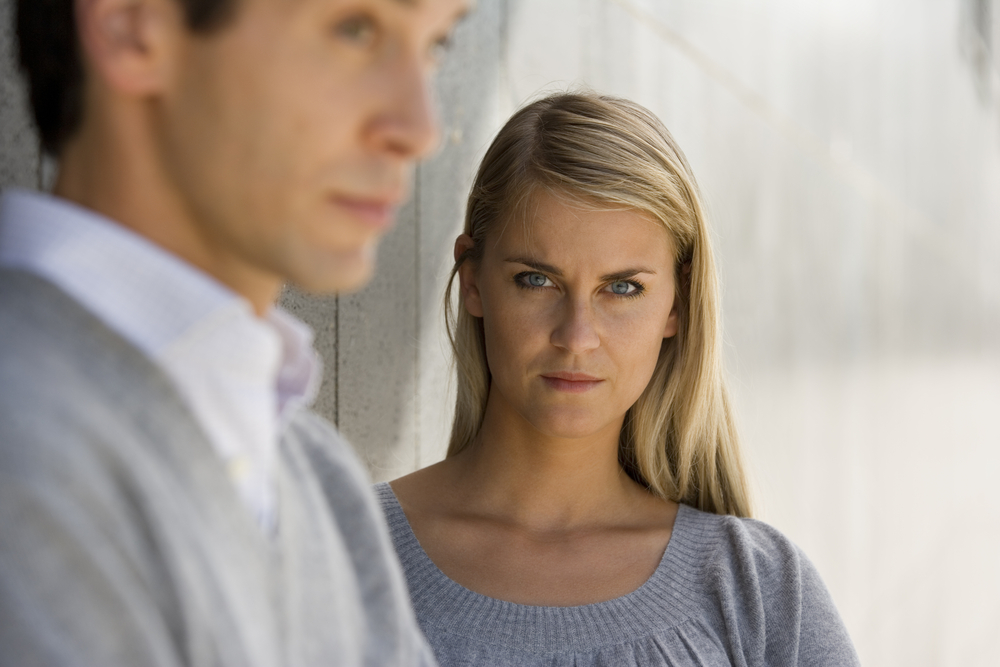 Some may think that females are more likely to be prone narcissism as they are very conscious about their appearance. But in my opinion, it has nothing to do with that. Male or female anyone can be a narcissist .Here are some female narcissist quotes for you to understand:

“The mother gazes at the baby in her arms, and the baby gazes at his mother’s face and finds himself therein…provided that the mother is really looking at the unique, small, helpless being and not projecting her own expectations, fears, and plans for the child. In that case, the child would find not himself in his mother’s face, but rather the mother’s own projections. This child would remain without a mirror, and for the rest of his life would be seeking this mirror in vain.” ― Donald Woods Winnicott.

“I am a recovering narcissist. I thought narcissism was about self-love till someone told me there is a flip side to it. It is actually drearier than self-love; it is unrequited self-love.” — Emily Levine.

“Yes, Eleanor loathed herself and yet required praise, which she then never believed.”― Hanif Kureishi.

The following female narcissist quotes will make everything clearer: 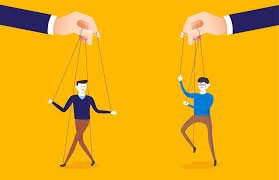 One thing which is very common in narcissists is that they are manipulative. They will make you feel bad about yourself by saying things that are not even true but are tactical in exploiting your weak points. That’s who they are. Here are some manipulative narcissist quotes for you:

The following manipulative narcissist quotes will make you understand their real nature: 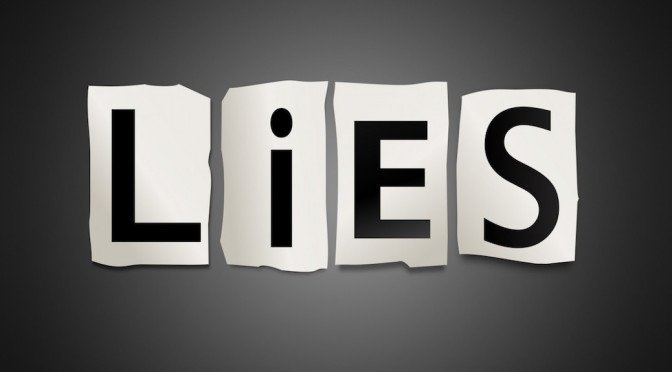 Lying is unacceptable, no matter what. But  it is in  the nature of narcissism, they will exaggerate everything just to get your attention. They will try to pretend to be a person who they actually are not. Moreover, they will tell you false information  about what people think of you just to make you feel bad. Here are some Lying narcissist quotes for you to understand:

The following are my most favourite Lying narcissist quotes:

Arguing with a narcissist quotes 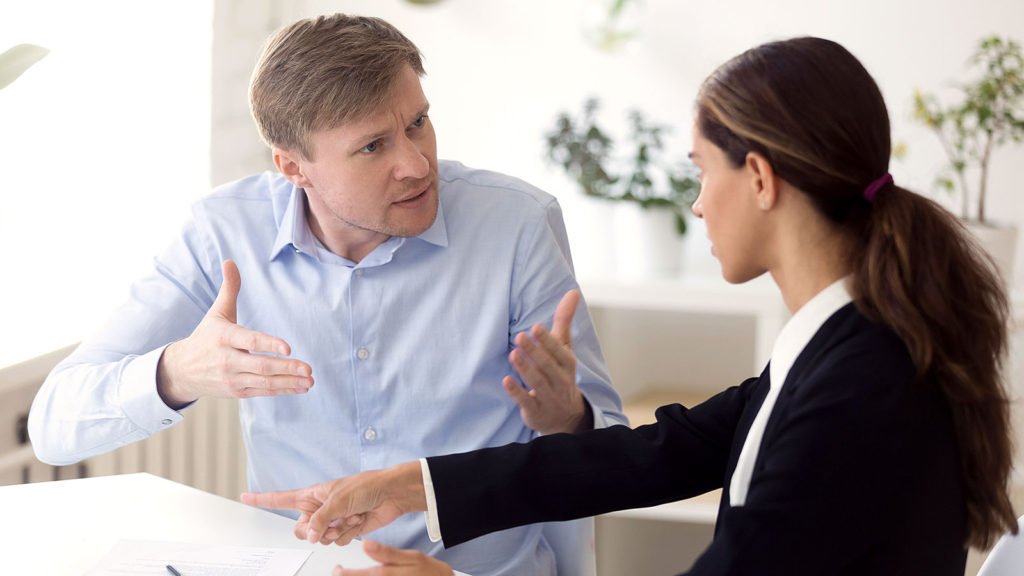 Arguing with a narcissist is just like hitting your head against a brick wall. No matter what you try to do, you are not going to win. So the best case is you need to avoid them. Here are some arguing with narcissist quotes  for you:

The following are some of my most favourite arguing with narcissist quotes: 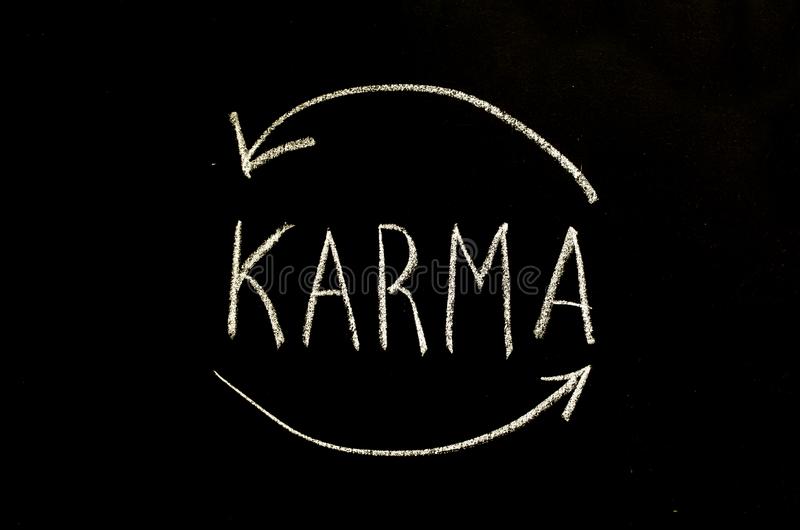 No matter what you do, you have to face it one day; this is law of nature. If you do good, you will have good; if you have done bad, you will face the bad eventually. So a narcissist will also reap what they sow. Here are some karma narcissist quotes for you:

The following karma narcissist quotes will make you believe in karma if you are not a believer: 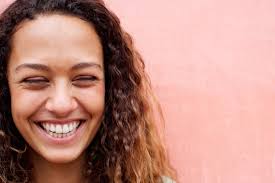 It is always good to add a pinch of comedy to soften the situation. Here are some narcissist quotes funny for you to enjoy:

Here are some of my most favourite narcissist quotes funny for you:

In this article “Narcissist quotes” I have tried my best to share most inspirational quotes with you. Hope so you will find them helpful. If you are dealing with a narcissist and need support have a free consultation today BOOK A FREE CONSULTATION.