What men say and what they mean 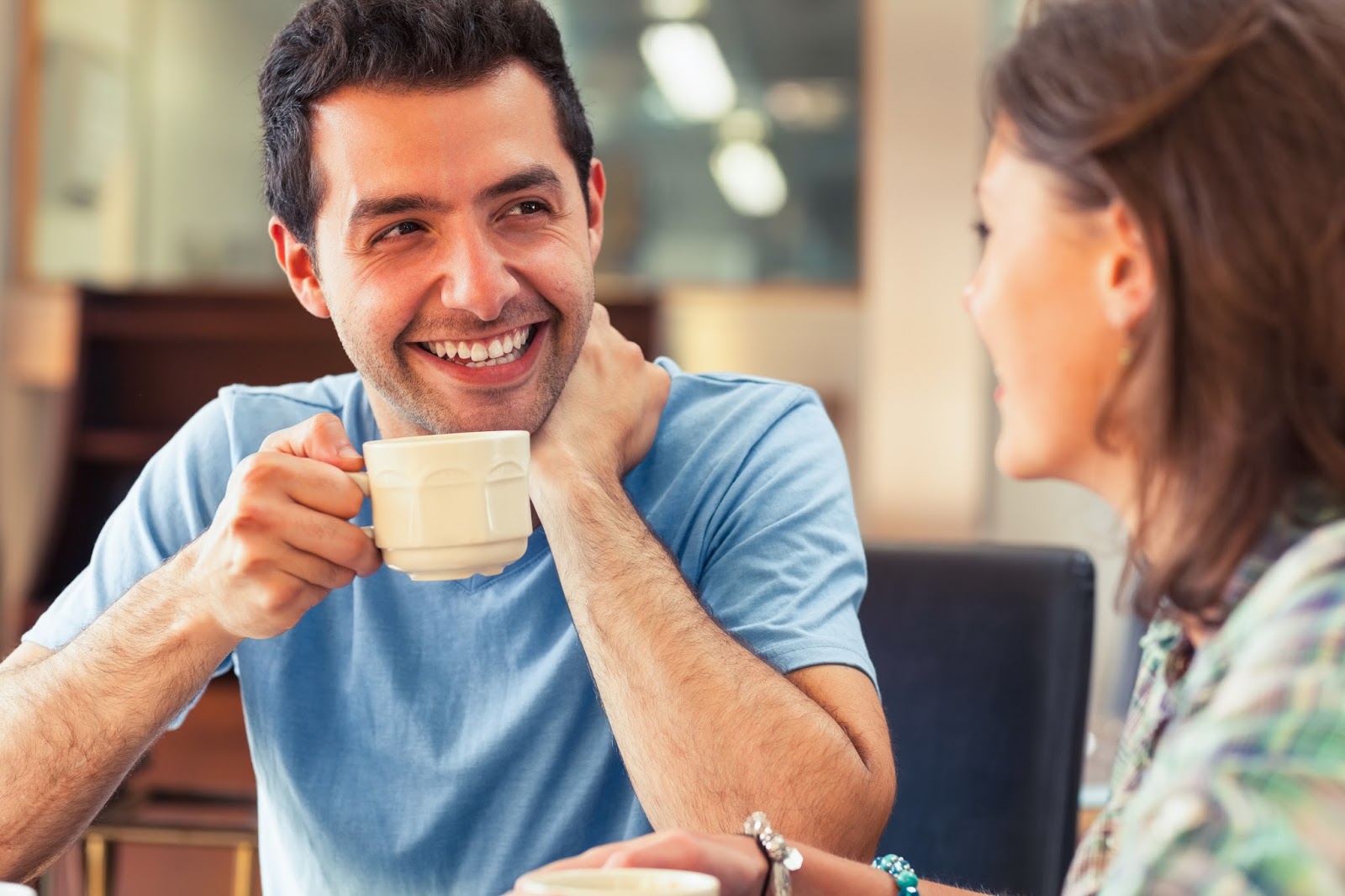 People think that women are complicated; you can’t know what they want or what they mean. But the fact is that men are also complicated in their own way. This difficulty comes from their desire and societal pressure to seem tough and macho all the time. This makes sharing their emotions very difficult for them. Although things are changing these days, and men are more open about their emotions now. Still, it is not easy for some guys to be open about how they feel. What men say and what they mean are two different things. RELATIONSHIP ADVICE FOR SINGLES CLICK HERE TO GET SUPPORT

In this article, we will discuss “What men say and what they mean” So that you can have an idea how to react to what they say. So, let’s get started:

What are some things guys say? 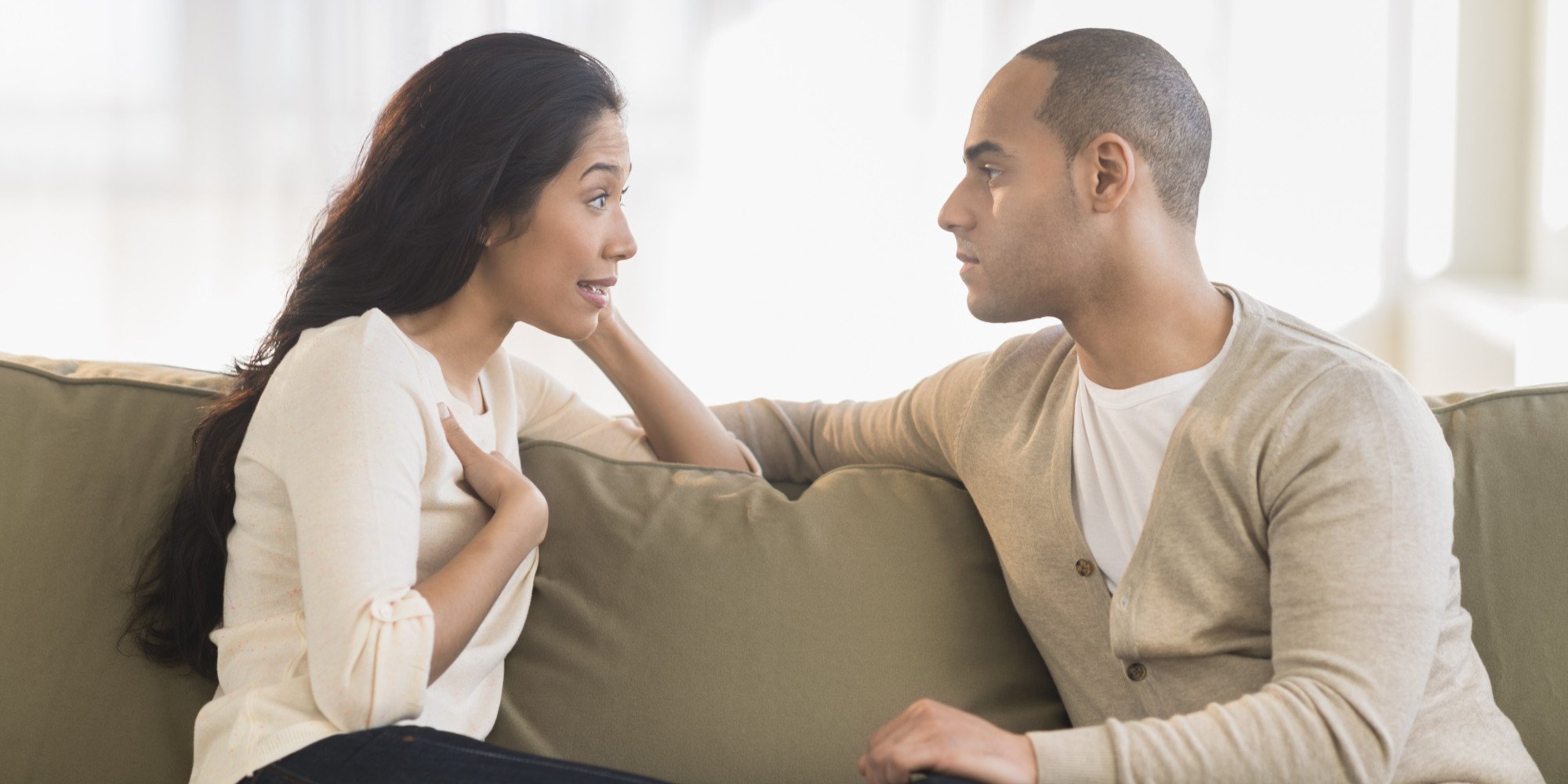 What he means is that you are nice, attractive funny, but he wants you to know that he is not into something serious or he is not ready to commit yet but anything else. He is open to sex, though.

What he means is that wow, I said this. I believe I do not want to be with anyone except you. He believes that you are the only one he wants to spend his whole life with.

When he says that it can go either way round, he might call you, or he might not. But what I think is that probably he is not going to call.

Saying this means that you said something is very important to you and gave him a choice to not do that; he will do it either way, not because you like it but because he does not care about it. If something is important for him, he might talk to you about it but not in this case as he has no opinion. It does not bother him where you choose to eat; he is totally fine with any option you come up with.

“How do you know that guy?”

When he says this, he wants to know if you had sex with that guy or not. Because he either thinks that guy is a loser and is questioning your standards, or he feels threatened by the fact that you had been with that guy.

When he says this, it means he is frustrated to talk about it as you guys have been talking about it so long, and he is just frustrated. What he wants to say is: “Congratulations, you wore me down. Can we have sex now?”

What he wants to say is that he is a little angry, but that is not a big deal; he will get over it eventually.  He does not want to make a big deal out of it.

This means he might not be okay with the fact. He wants to deal with this on his own. He does not know what you to ask again and again as it is so annoying for him. Give him space and let him think If he really wants to talk about it with you or not. He will come around.

“Can we talk about this later?”

Sometimes we don’t want to talk about how we feel about something as it makes us feel vulnerable. It shows that the guy is a little frustrated about the whole situation; he might talk to you later about it, but now he wants you to “shut up.”

It means that everything is good between you two; he finds you attractive, but he still is worried that you are going to act crazy, so he wants you to show your true colours. He does not want to go through the same thing again, and you cannot blame the guy for that.

He wanted to use humour to say the thing he believed in and did not want to make things awkward. But you have seen right through him, and now this is awkward.

What does it mean when a guy says we’ll see? 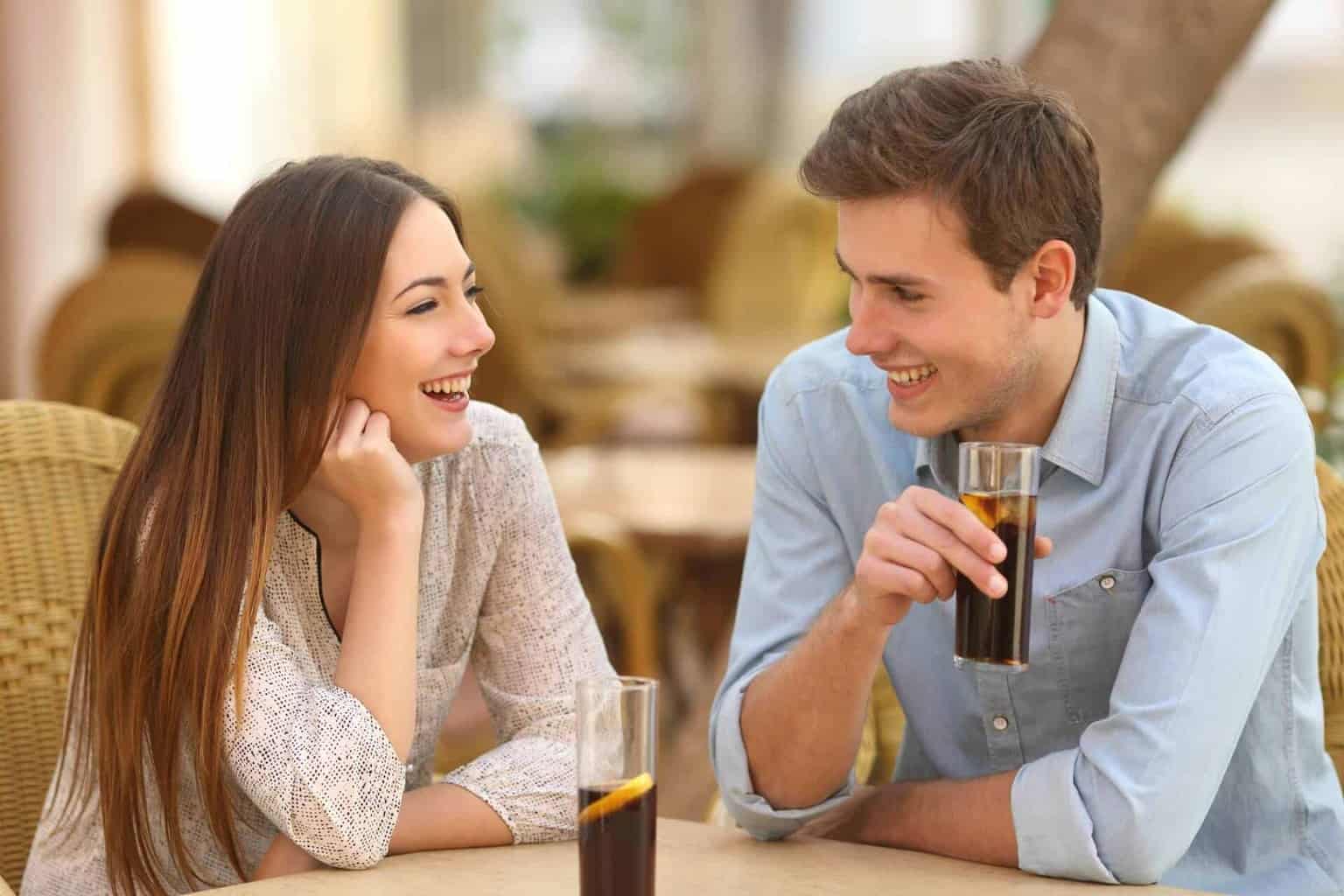 What does it mean when a guy says we’ll see? When a guy tells you this, it means he wants to keep his options open; maybe someone better comes along. He wants you to be around so that he can feel better and have a backup plan.

When a guy says you look nice 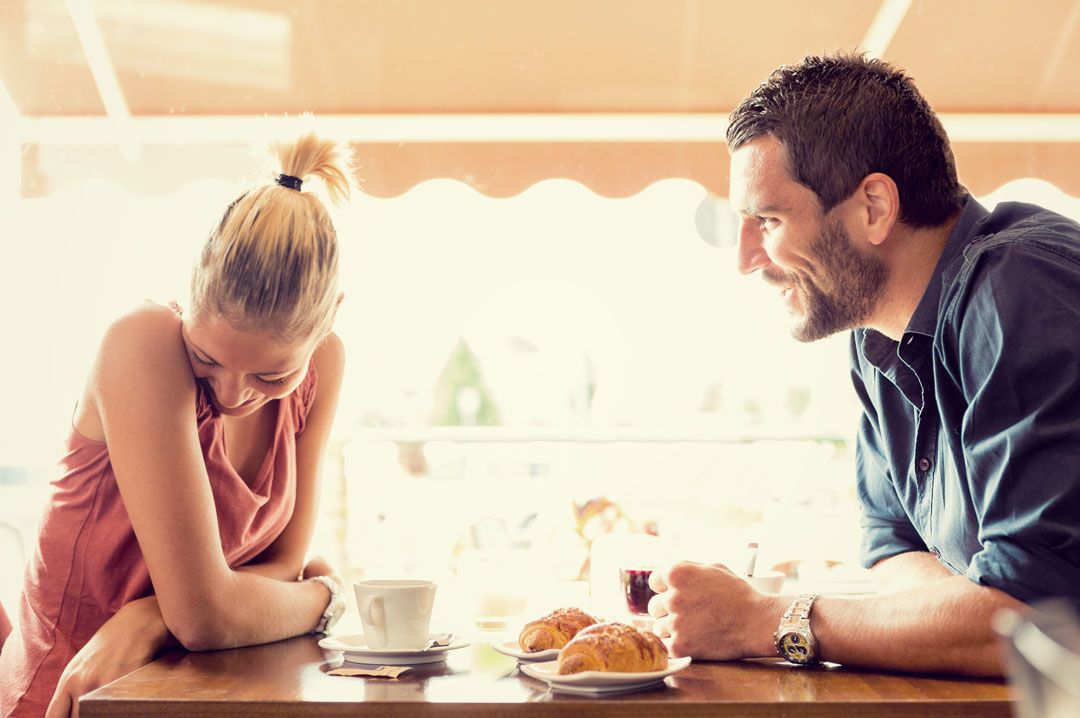 When a guy says you look nice, it means that you are a nice person generally; it does not mean that he is into you or looking for something serious. But he likes you and wants to see where this goes and he is being complimentary.

When a guy says you are easy to talk to 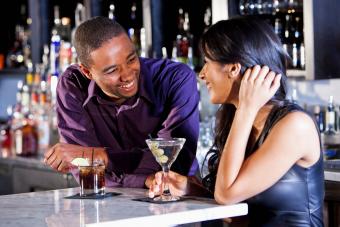 Guys are not good at sharing how they feel, so it can be really difficult for them to talk about it. Women usually complain that men are not good listeners, which is somehow true, but women can also be terrible listeners. Guys feel good when they can talk about real stuff with a girl and feel comfortable around her. When a guy says you are easy to talk to, it means he is saying he is comfortable around you and likes you.

What guys say when they are in love? 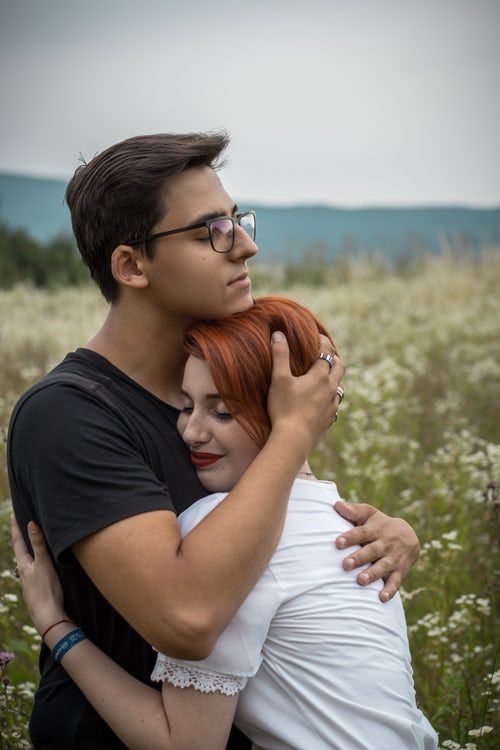 Love is a very beautiful feeling, so if you feel like you are in love with someone, it is better to tell them right away you do not want to miss this opportunity to find love. When guys fall in love, it is not easy for them to accept it right away. So, What do guys say when they are in love? Here are some phrases they might use.

What guys say when they are in love? Most importantly, “I love you”. When you hear this from him, it means he is ready to enjoy this beautiful journey of love.

Accepting that a guy likes you is not easy as they pretend to be tough and do not want to share their emotions. Here are some things guys say when they like you:

The following are Things guys say when they like you and want you to take the hint:

What men say you look nice, do they mean it?

What men say and what they mean let’s ask Reddit users:

Being in love with someone or liking someone is something very special you do not want to take that for granted. Whether you are a guy or a girl, just share with the person how you actually feel about him/her. Figuring out what men say and what they mean might not be easy, but this way, you can have realistic expectations from a guy. It would be better to talk to them about how you feel as it will help them open up with you. Its all about the communication.